Europea de Hincas Teledirigidas, S.A., EUROHINCA , is a society who was constituted in the year 1996, devoting itself since then to the execution of microtunnels with TBM's

Since its founding, EUROHINCA has acquired 14 TBMs and executed over 100 km and more than 250 stretchs, successfully made from simple projects to others that were particularly challenging, establishing itself as the leading company in Spain and a reference in Europe.

Do not hesitate to contact us forhe execution of tunnels with TBMs, we are specialists with a wide experience in kilometres of executed tunnels.   >  General Brochure.

As part of South Texas Gas Pipeline - Tuxpan project , Terratest Tunneling has developed the design and construction of the Altamira Landfall: the tunnel world record of 7.368 ft excavated with a hydro-shielded TBM by reinforced concrete jacking pipe method and subsea recovery of the TBM. 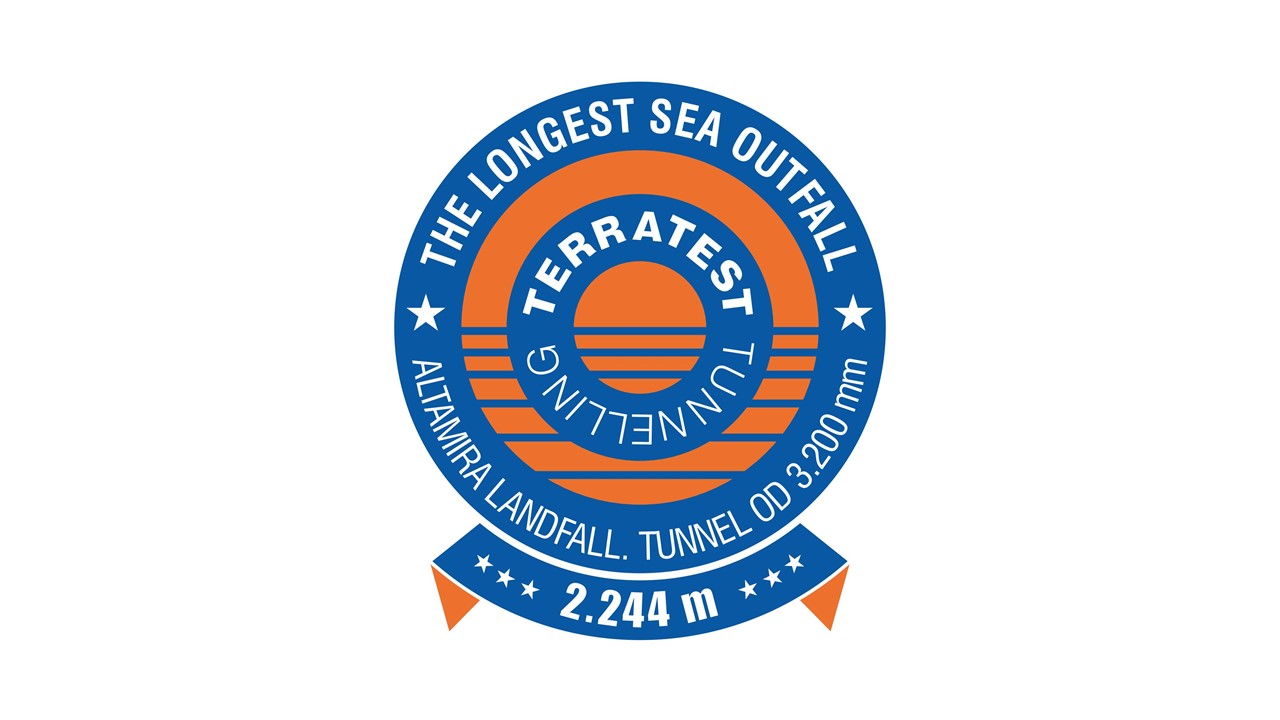 To finalize a tunnel and execute a breakthrough with a T.B.M. is all a success. Al well as simultaneously finishing two tunnels at the same exit shaft. Herrenknecht AVN800 and AVN1200 Tunnel Boring Machine. Sharq Village Area (Qatar). 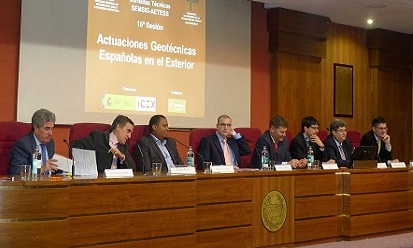 Maritime-terrestrial connection that will be the casing of gas pipes in double conduction between the compression station located in Altamira and the underwater gas pipeline Bronsville (Texas) - Tuxpan (Veracruz).

Construction of the intake and outfall lines in the project "Seawater desalination plant for the region of Atacama (Chile)".

Execution of three outfalls in the Ceyranbartan UF Project, one of the largest surface ultrafiltration (UF) water plant in the world.

Pipe jacking with Hydroshield machine in the project of renovation of the water supply to the Basque region of Encartaciones.

Microtunnel executed by pipe jacking technique with hydroshield in the Project of Expansion and remodeling of Station Wastewater Treatment Plant (WWTP) of Lagares.